When your thing is exploring the wildlife of the world, be sure to add India to your travel list. India is more than colourful Saris and desert forts. India has another side to its beauty; in fact, India’s wildlife offerings will leave you awestruck. 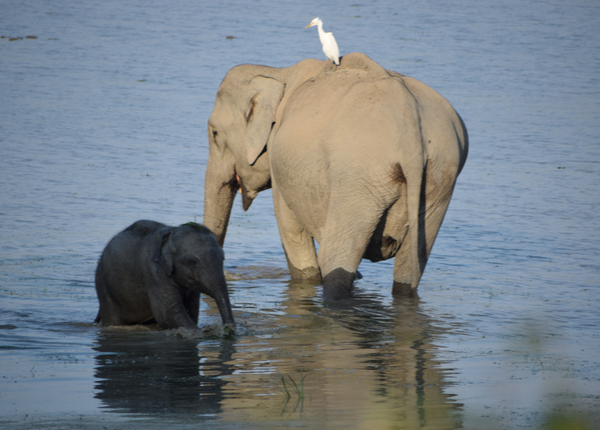 The Big 5 of Indian Wildlife

While talking about the big five of wildlife, Africa without doubt comes to the front of the mind, but it’s not a reputation it holds alone.

There are many National Parks across India, but the three we will talk about here are probably the biggest, thus offering the wildlife enthusiasts their best chance of successful encounters. 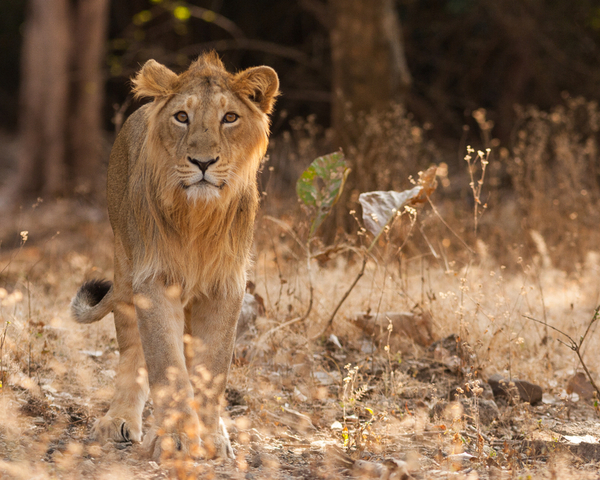 Let’s start with Gir National Park in Gujarat. Gir is a National Park that is completely open, providing a non-restrictive environment for the Asiatic lions that can be easily spotted while taking a safari through this, their natural habitat.

Gir National Park is the only area outside of Africa where you will find lions.

Not only will you find lions, but if you are a keen birder, you will find more than 200 species of birds thriving under the protection of Gir National Park. Keeping your eyes peeled, you may also be lucky enough to find marsh crocodile, king cobra, Russell’s viper and many more reptiles. 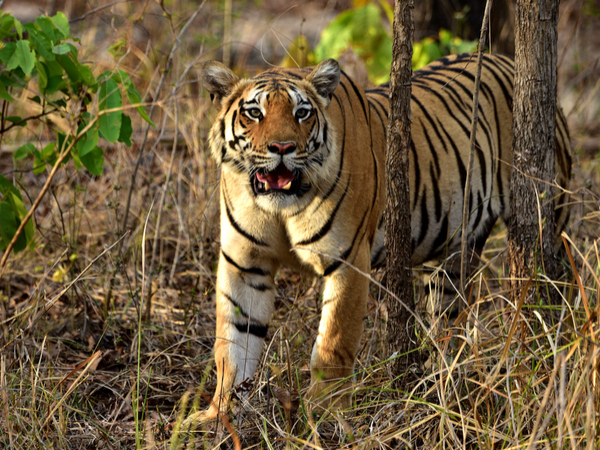 Pench National Park – Have a ‘ROYAL’ Treat of Tigers

Pench National Park is one of India’s more important National Parks, as it is home to many endangered species, the Bengal tiger included.

There are approximately 25 tigers in the park, along with 170 species of birds including crow, pheasant, jungle fowl, egret, magpie, robin and many more. Along with tigers, you will also find some of the larger predators such as leopard, wolf, hyena, jackal, wild boar and langur, along with a herd of deer.

Given the low number of tigers, spotting them isn’t a given, but if you do see them, the experience is worth the effort put in to find them. 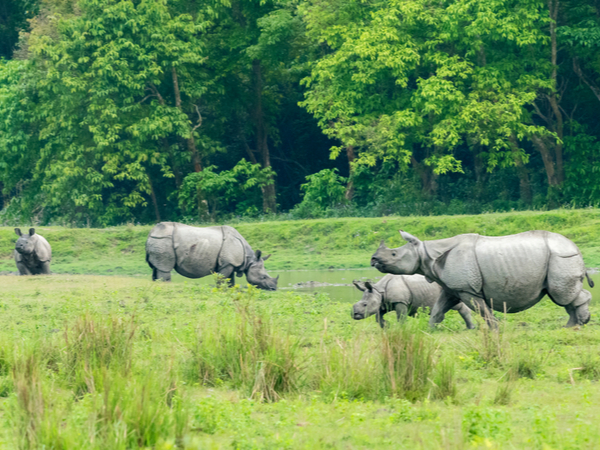 Another animal that we generally relate to Africa, but also found in India, is the rhino. Not as big at the African two-horned rhino, the Indian one-horned rhino is still a magnificent creature. Visiting Kaziranga National Forest, declared as a World Heritage Site by UNESCO, has everything when it comes to satisfying the wildlife buff.

The meadows of elephant grass and dense forests are the natural habitats of over 2200 Indian one-horned rhinos, making it one of the must-visit places to experience the wildlife of India, up close. Wild water buffalos, elephants and swamp deer are the other two species you will find in this national forest. Kaziranga is the home and breeding ground for all these animals. There is also a separate tiger reserve and bird area in the woods that shouldn’t be missed.

Experiencing the wildlife of India is a unique experience. You’ll want to speak to someone who knows what they are talking about, an expert and professional when it comes to experiencing this side of India.

Whether you’re not sure what time of year to travel or what camera you should be taking, the experts at Forward Travel can help you out. Give us a call, or drop in to see us; we’re here to help you in any way we can.

We know what you want from your journey because we are excellent listeners… and we’ve used our local experience to build the dream for you. Since 2013 we have helped more than 1000 customers to experience their dream journeys. Read about some of our clients’ awesome adventures. 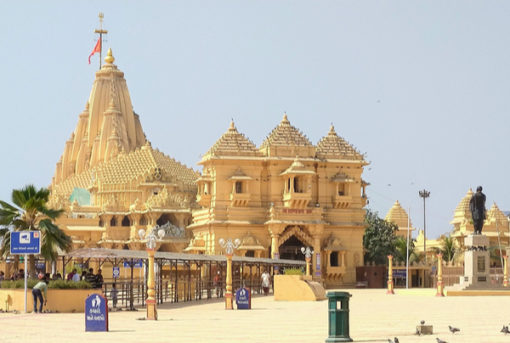 4 INCOMPARABLE PLACES TO VISIT IN GUJARAT…

Situated on the west coast of India between Rajasthan and Maharashtra, the relatively unexplored state of Gujarat has lots of little-known gems to explore. 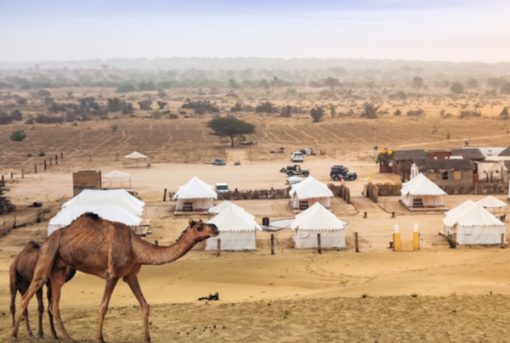 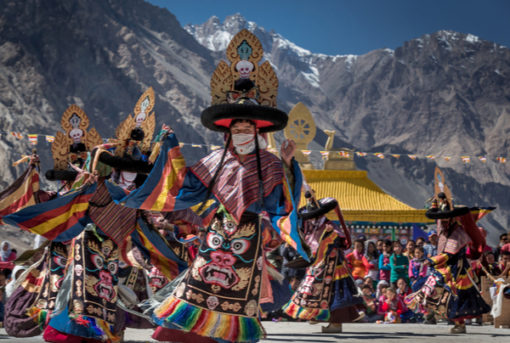 WHY SHOULD YOU INCLUDE LEH/LADAKH IN YOUR INDIA TRAVEL PLAN?

If you want to fill the wilderness and bohemian spirit within you, then consider it a necessity at the time of booking a trip to India that includes Leh/Ladakh.